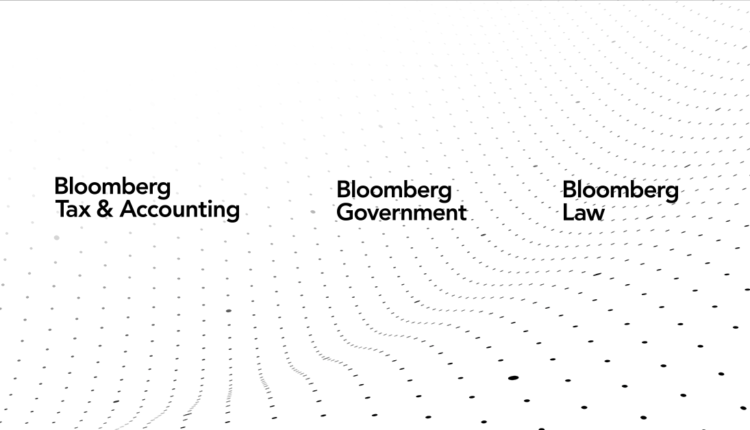 The result, which AngioDynamics announced in a regulatory filing on Wednesday, is a win for Bard in a suit it filed nearly eight years ago and that it lost in 2019 before the Federal Circuit revived the case in November 2020.

The docket in the US District Court for the District of Delaware doesn’t yet reflect the verdict, which jurors returned Tuesday afternoon. The regulatory filing didn’t include details of the jury’s findings as to specific patents.

How AI iteration can uplevel the customer experience

This Thanksgiving, give thanks for refugees

Power Sports Market to Propel at a CAGR of 5.2% to Hit a

Wawa is PA’s Largest Private Company With $15B in Revenue, But Sheetz is Gaining Fast…

Save Time and Money with a Holiday Cookie Exchange

we can agree with U.S. on need for peace in Ukraine but no…

Catholic conflicts on marriage continue, even decades after…